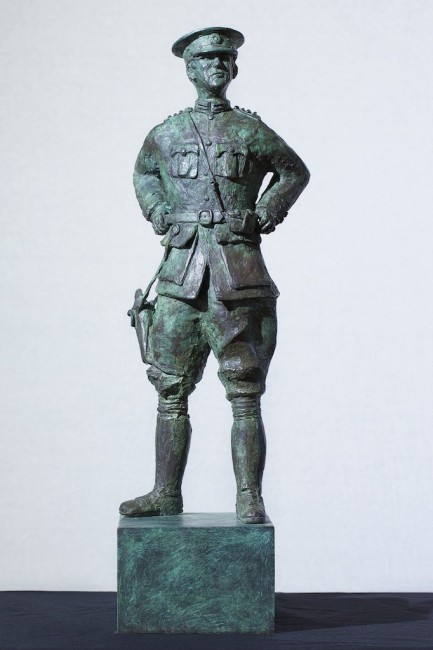 Aide-de-Camp to Count Plunkett in the GPO, Collins fought alongside Padraig Pearse and James Connolly.

Collins played a main role in the War of Independence (1919 – 1921) and was Chairman of the new Irish Free State Provisional Government. He was head of the Irish army when shot by Anti-Treaty forces at Baile na mBláith, Co. Cork in 1922.

Heroes of The Revolution

Previous Project Back to portfolio Next Project