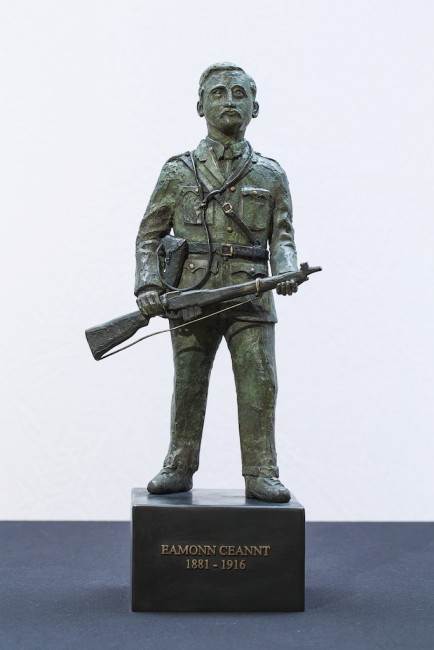 Born in 1881. His commitment to the Gaelic League and his interest in Irish language and music drew Ceannt into contact with Pearse and other leaders of the national movement. He joined the Irish Volunteers on their formation and as a member of the Military Council was involved in the plans for the Rising at an early stage. Ceannt was in command at the South Dublin Union during the Rising and distinguished himself for bravery and coolness in action. He was executed on 8th May, 1916.

7 Signatories • Heroes of The Revolution

Previous Project Back to portfolio